To further strengthen the fire safety awareness of all employees and improve their ability to respond to emergencies, the Fire prevention Security Committee of Zhenghai Bio-tech carried out a company-level fire emergency drill on Nov. 15, 2019, mainly including medium-high fire knowledge and skill training, and emergency evacuation drill. The drill was guided and assisted by officers and soldiers of the fire squadron to achieve the intended effect. 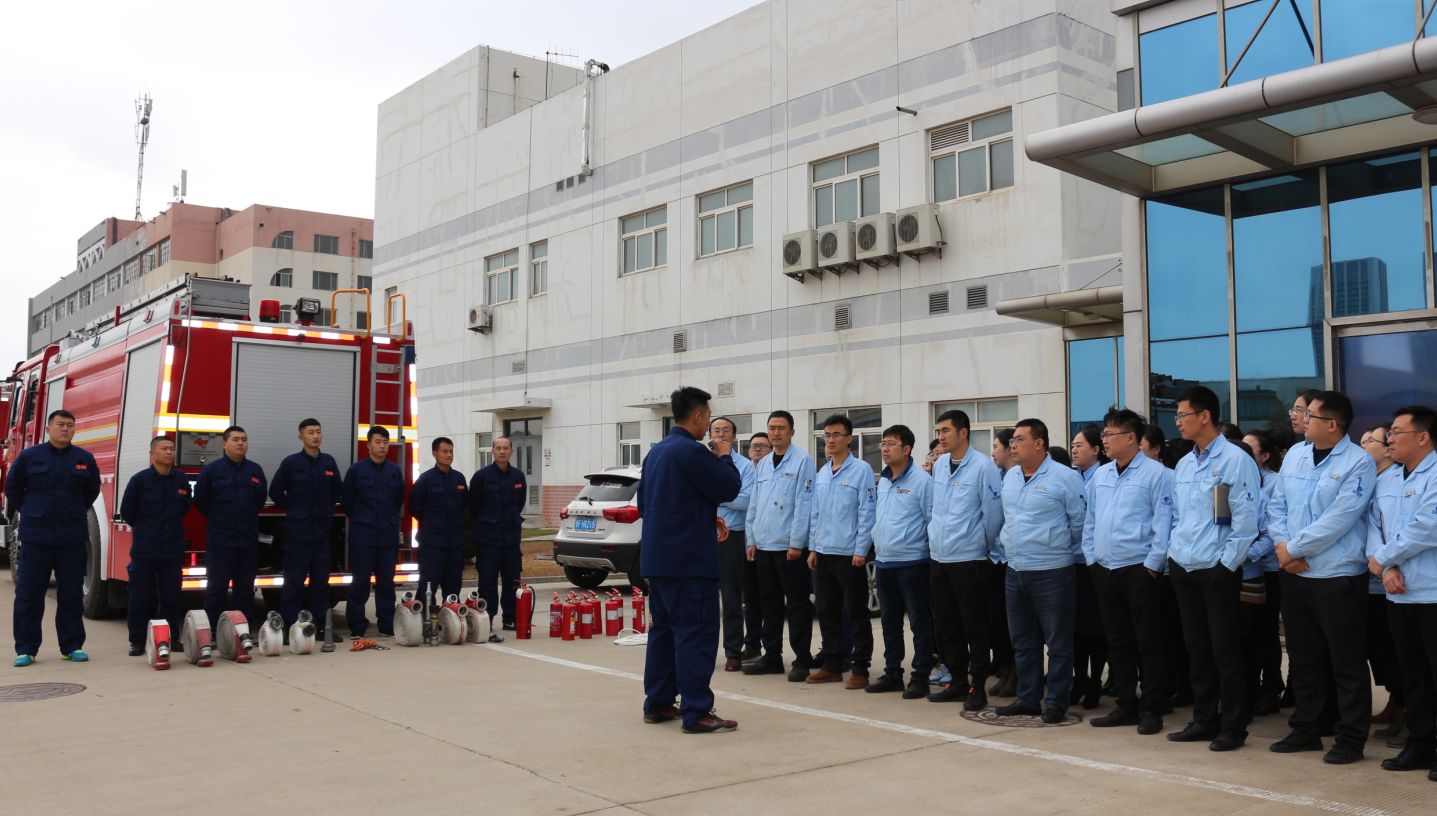 II. Emergency evacuation drill
At 3p.m., as the simulated fire alarm sounded, the on-site principal reported the fire. The accident emergency rescue leading team immediately launched a fire emergency plan and organized all employees of the company to orderly evacuate from a safety passageway, and the emergency disposal team rushed to the scene for fire extinguishing without any delay. Eventually, the fire was extinguished, and personnel evacuation was well performed. 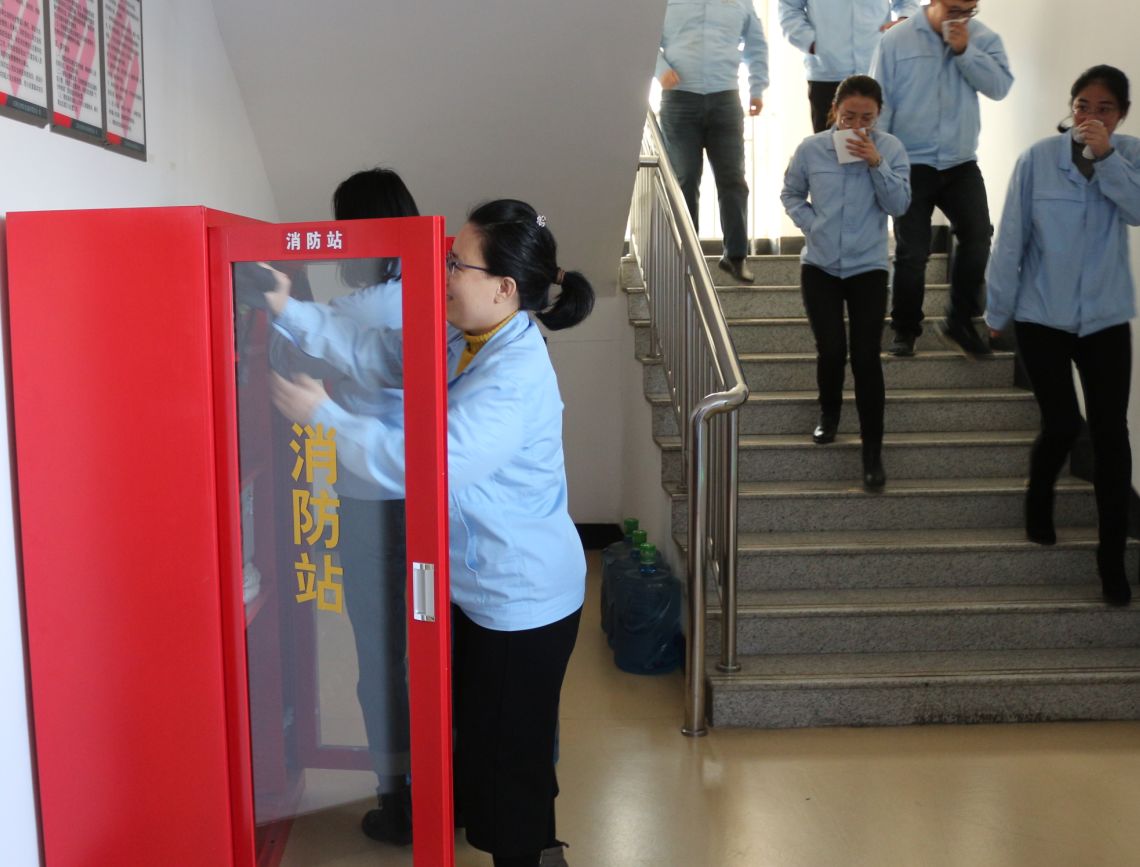 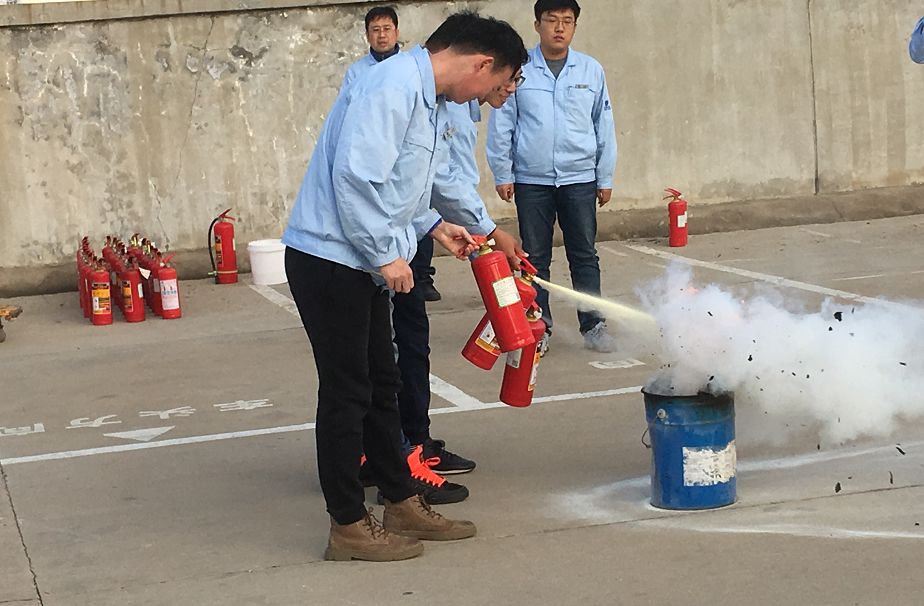 III. Summary of fire skill training and drills
After the emergency drills, the actual drill with extinguishers and hydrants were conducted. Finally, the full-time Deputy Director of the Fire prevention Security Committee made a summary of the drill. 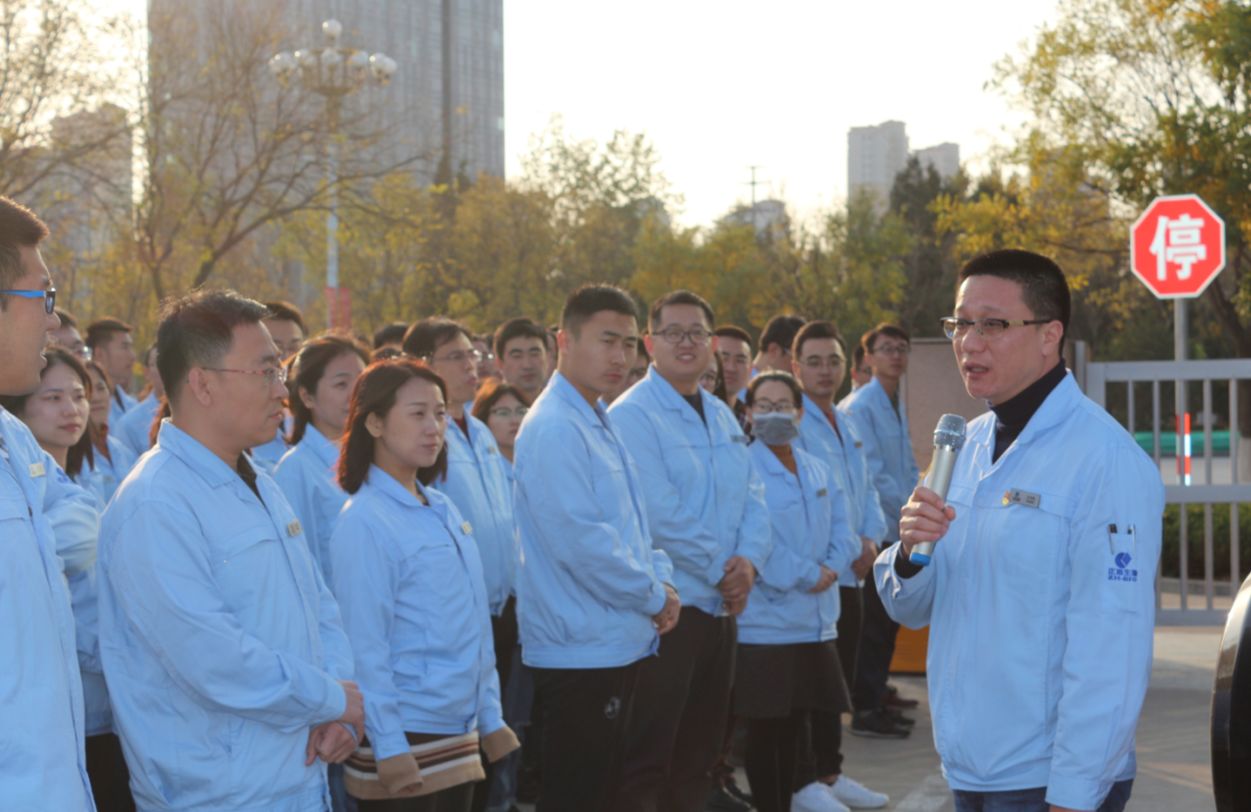