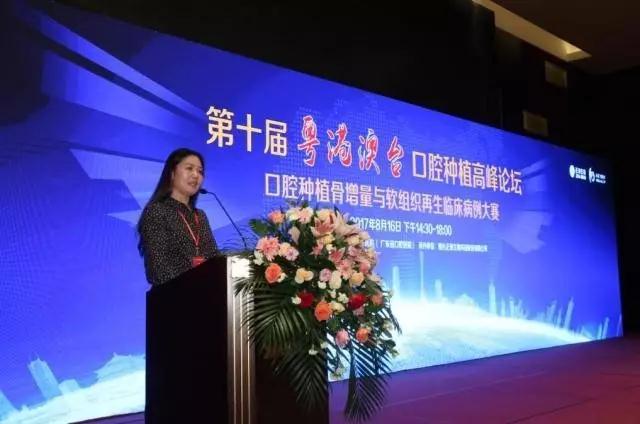 In the beginning, Xu Shulan, the Director of Oral Implantology Center (Guangdong Provincial Stomatological Hospital) presided over the opening ceremony and also made an important speech as the host of this meeting. As Director Xu said, it was the 10th Oral Implantology Summit Forum in Guangdong, Hong Kong, Macao and Taiwan this year, and also the 10th year since the marketing of Zhenghai Bio-tech's Heal-All® oral rehabilitation membrane products. Director Xu also pointed out that, as clearly as she remembered, the first piece of Heal-All oral rehabilitation membrane was consumed in Guangdong after its marketing, which further strengthened the significance of this convention in Guangdong ten years later since then. A convention integrating significances of dual 10th anniversaries was bound to be an academic feast perfect in every way.

Great shots of the site 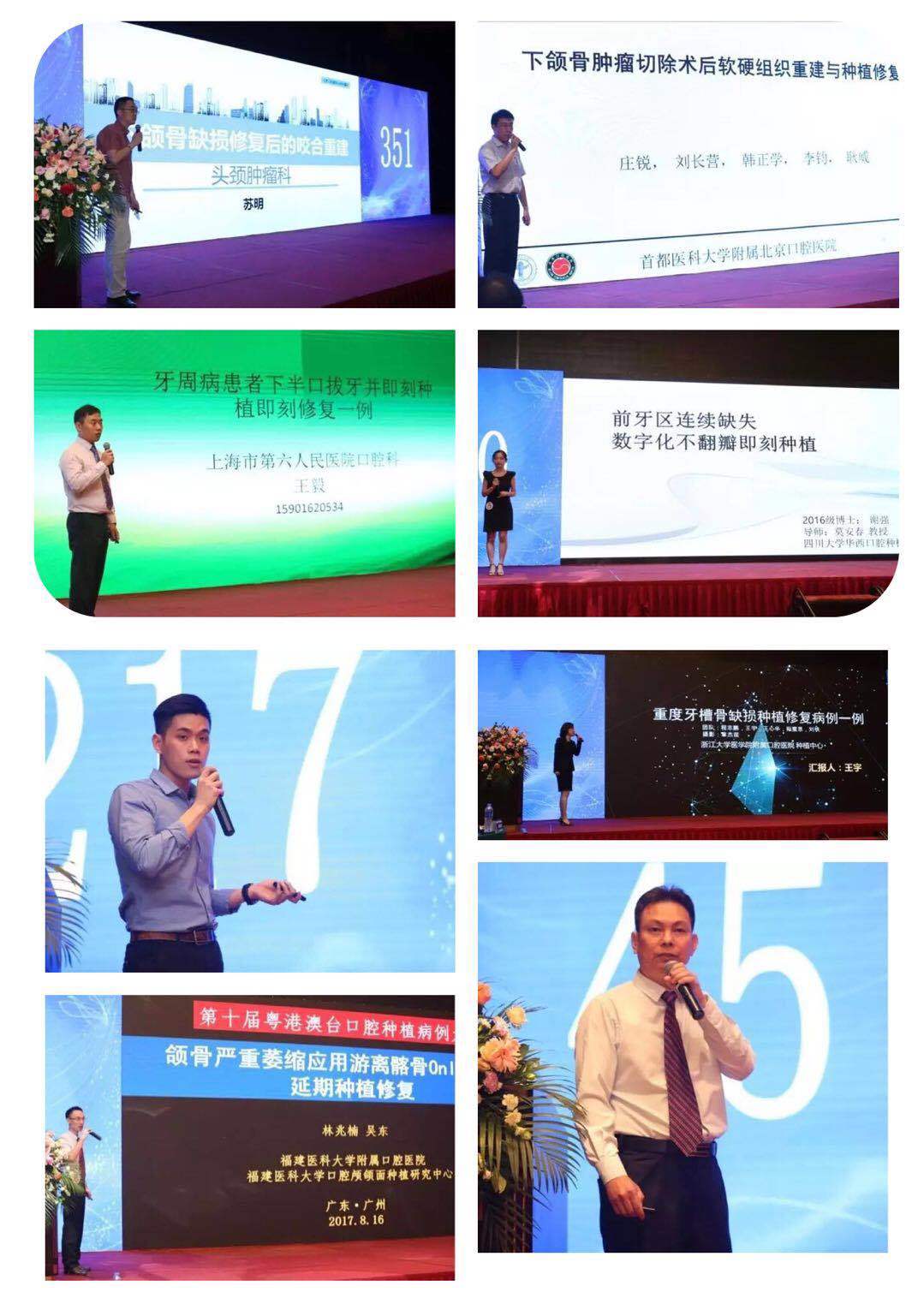 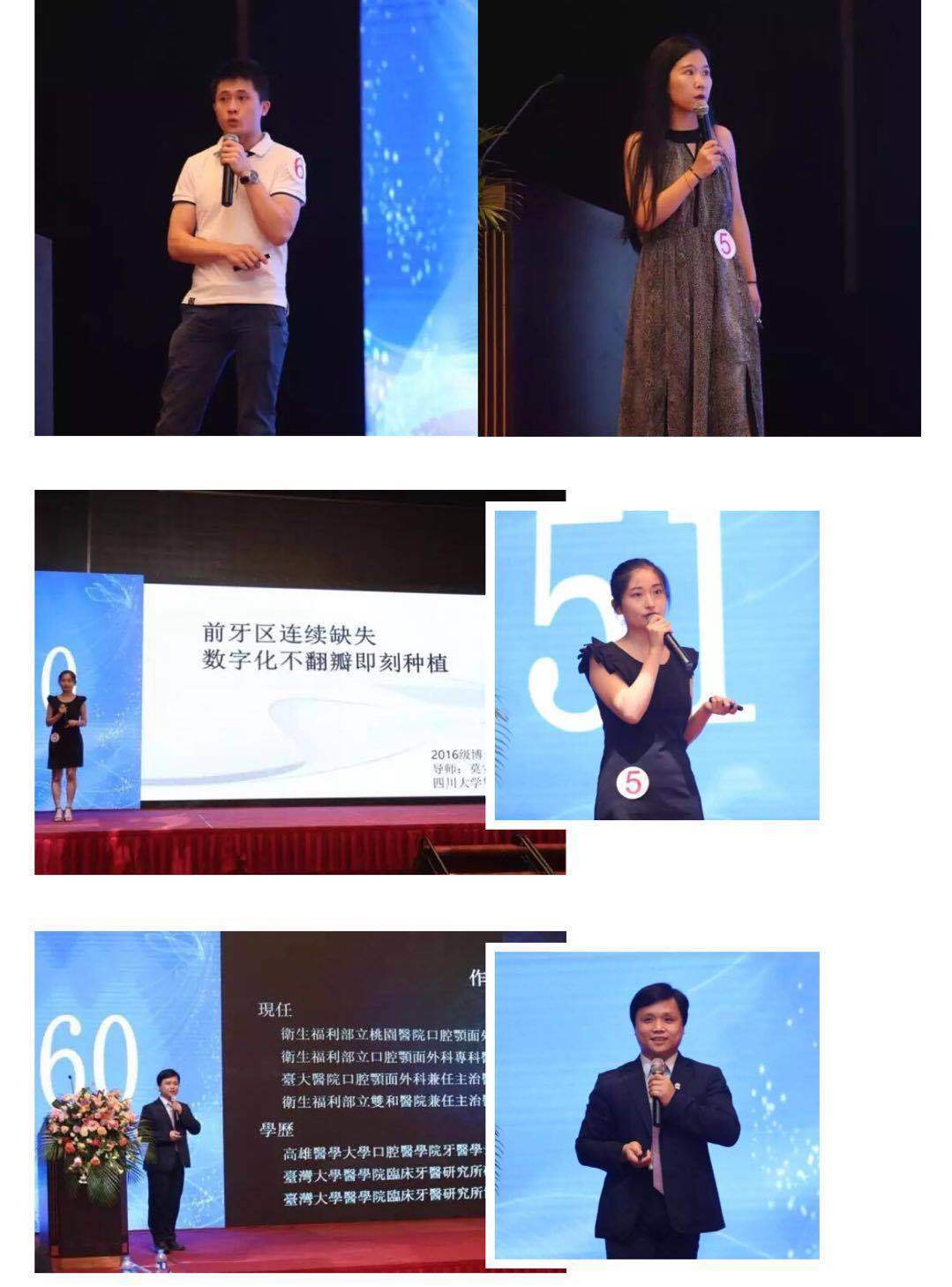 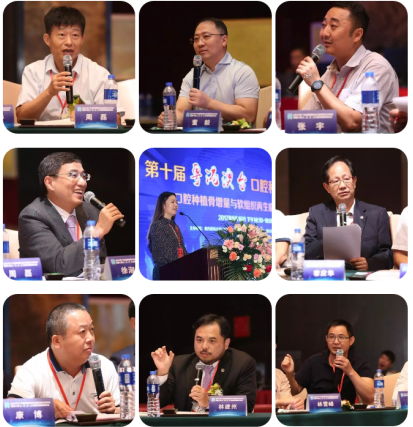 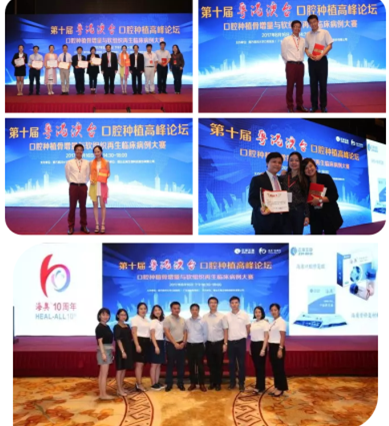